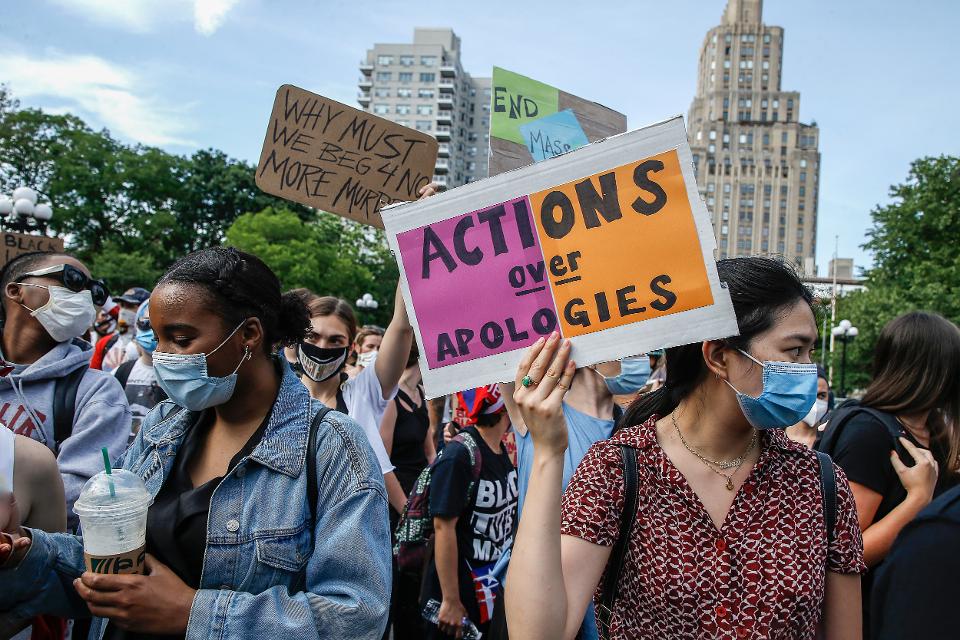 Diversity in the workplace means that an organization employs a diverse team of people that’s reflective of the society in which it exists and operates.

Unfortunately, determining what makes a team diverse isn’t so simple.

Diversity incorporates all of the elements that make individuals unique from one another, and while there are infinite differences in humans, most of us subconsciously define diversity by a few social categories, such as gender, race, age and so forth.

In the United States, the Equal Employment Opportunity Commission (EEOC) enforces laws to protect individual employees in the workplace based on specified social categories that commonly face discrimination in American culture. These social categories are typically defined in some version of a Non-Discrimination Statement and Policy, such as this one by the US government:

There are certainly more visible and invisible elements that make individuals diverse from one another than those defined by these statements, but these broad categories can help companies identify gaps in diversity. They also provide measurable metrics for companies to set goals and make concerted efforts to boost diversity in the workplace.

How Diversity and Inclusion Power Both Target and Tesla to Success 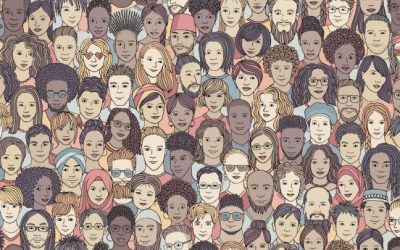 What is diversity in the Workplace

Let's get in touch

Give us a call or drop by anytime, we endeavour to answer all enquiries within 24 hours on business days.